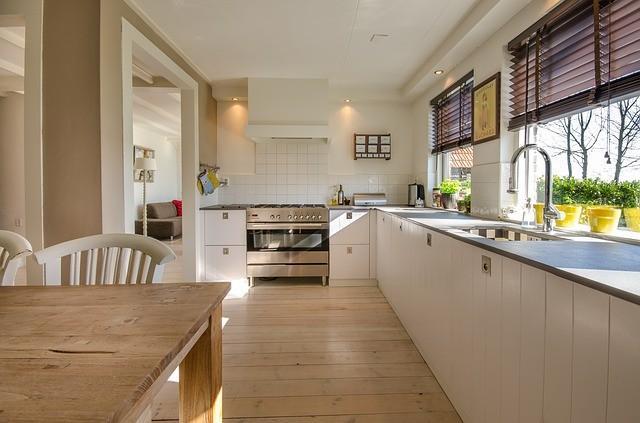 It’s amazing how certain aspects of tax depreciation stick in the minds of property investors and real estate professionals.

One such example is the residential cut-off date for depreciation on the building structure.

Most investors know that 1985 is an important year for depreciation, and many assume that a property built before 1985 will not have any depreciation whatsoever.

I’ll address that in a moment, but in the meantime, here’s the important date information below.

The answer to why 1985 doesn’t matter anymore can be found within the answer of another question; how long will those depreciation rates last?

Answer: The four per cent depreciation for, say, a property built in 1986, will last for 25 years. However, the 2.5 per cent deduction is over 40 years.

What’s important here is that after that date there is no original building structure claim whatsoever. Given that you can normally only back-claim two financial years’ worth of depreciation, the ability to access deductions from the 25 years has passed. Similarly if the property was built in 1987.

So we started letting people know a few years ago that the real cut-off date they need to know is September 15, 1987. If your property commenced construction after that date, then you qualify for the 2.5 per cent depreciation for 40 years. Therefore a property built in 1988, for example, will still be showing depreciation claim on the original building structure until nearly 2030.

I hope that didn’t get too nerdy and technical (and I especially hope you’re still awake!) but for some reason 1985 has stuck in the mind of investors and we wanted to set the record straight.

As for whether a property has any depreciation available at all if it was built prior to the new cut-off date, the answer is almost always yes.

It’s not often you see a house built in the 1970s or ’80s that hasn’t had some work done. You’ll often have a kitchen renovation, a bathroom upgrade or maybe even an extension.

What happens here is that whilst the original bones of the dwelling won’t attract depreciation, the renovations completed over the years will. If the bathroom was redone in 2000, it will be giving you depreciation deductions until 2040.

The best news? We’re still only talking about the building structure. The plant and equipment items like carpet, blinds, ovens, ceiling fans, hot water systems and much more, are yet another part of the depreciation deductions. Of course, a new kitchen will come with new appliances and with plant items, the newer the better. The depreciation rates for plant items are much more attractive. Some range hoods will depreciate at 100 per cent and most dishwashers, for example, will depreciate at 37.5 per cent after the first year.

So, if you remember two things, remember to forget about 1985 (I realise how that sounds) and don’t discount depreciation on older properties! 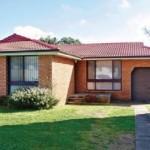