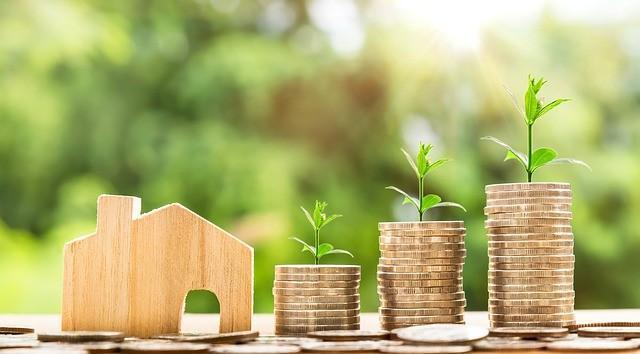 The Australian Securities and Investments Commission (ASIC) has permanently banned Emma Feduniw, also known as Emma Khalil, of Brisbane, from the credit and financial services industries.

The bans follow an ASIC investigation which led to Feduniw, a former mortgage broker with AHL Investments Pty Ltd (trading as Aussie), being convicted on June 3, 2016 in Beenleigh Magistrates Court on eight charges relating to home loan fraud.

ASIC’s investigation found that Feduniw provided documents in support of eight loan applications knowing that they contained false or misleading information about the applicant’s employment.

“We will take all necessary steps to achieve this.”

Feduniw has the right to appeal to the Administrative Appeals Tribunal for a review of ASIC’s decision.

Back in April of this year, Feduniw had pleaded guilty through her solicitor to eight charges under section 160D of the National Consumer Credit Protection Act 2009 while she was engaging in credit activity on behalf of Aussie. Section 160D makes it an offence for a person engaging in credit activities to give false or misleading information or documents to another person.

Since becoming the national regulator of consumer credit in July 2010, ASIC has taken 79 actions involving loan fraud, including 60 actions to ban individuals and companies from providing or engaging in credit services or holding an Australian credit licence.